Rohan is a wonderfully dynamic candidate who completed his B.Com in Financial Management in 2018. He has a wide range of experience including social media marketing, website development, software support, admin and basic internal sales. Some of his skills also include basic programming, working on Adobe Creative Suite and knowledge of SEO’s. Rohan is a confident hard worker and has a very keen understanding and passion for business and economics. He also isn’t afraid of hard work and getting his hands dirty as he has previously worked in labour intensive jobs while studying his qualification. Rohan is a candidate well worth interviewing and would add value to any company. His friendly demeanour, outgoing personality and ability to get along with a wide range of people would make him an asset to any team. Rohan has his own car, is available immediately and is happy to travel and temp if needed. 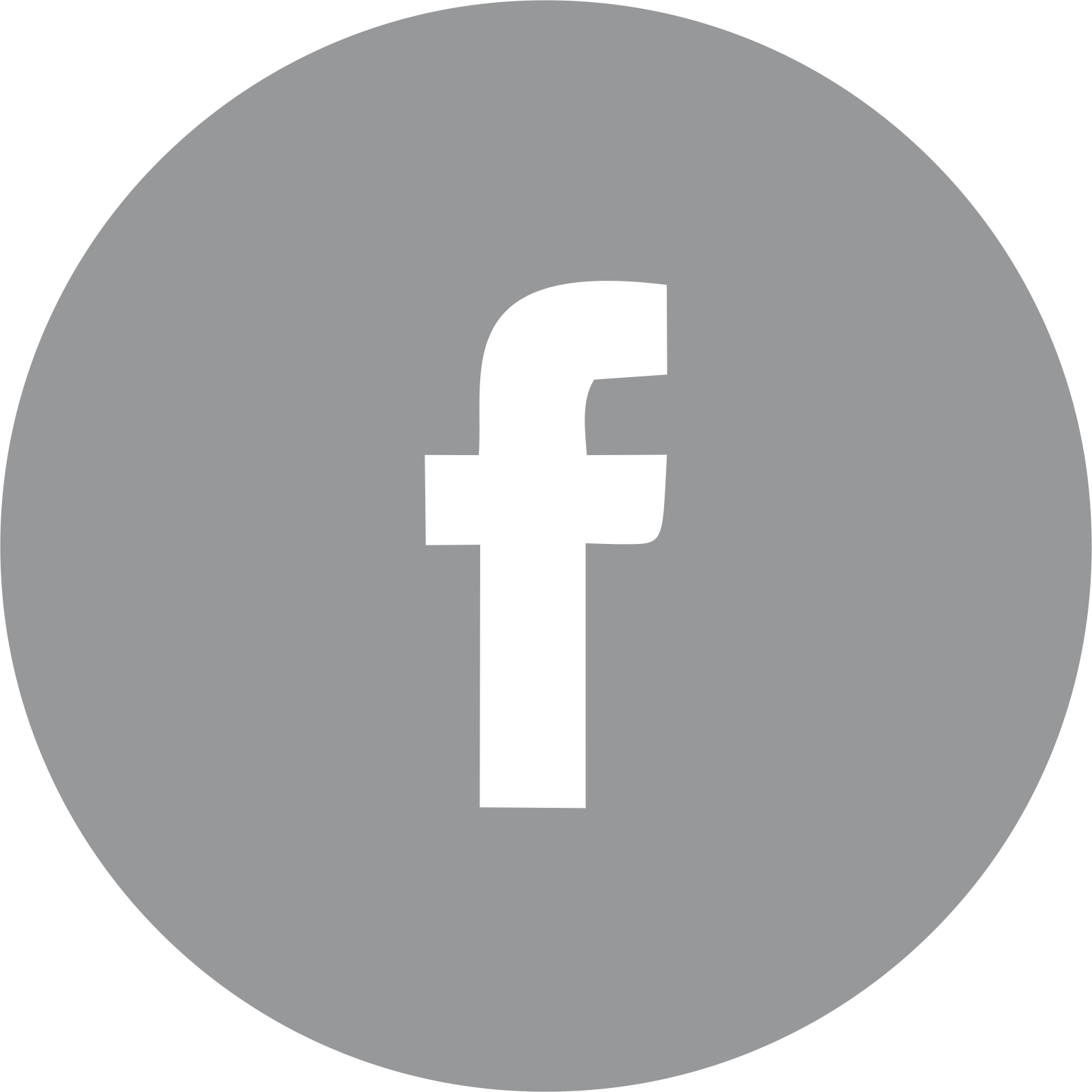 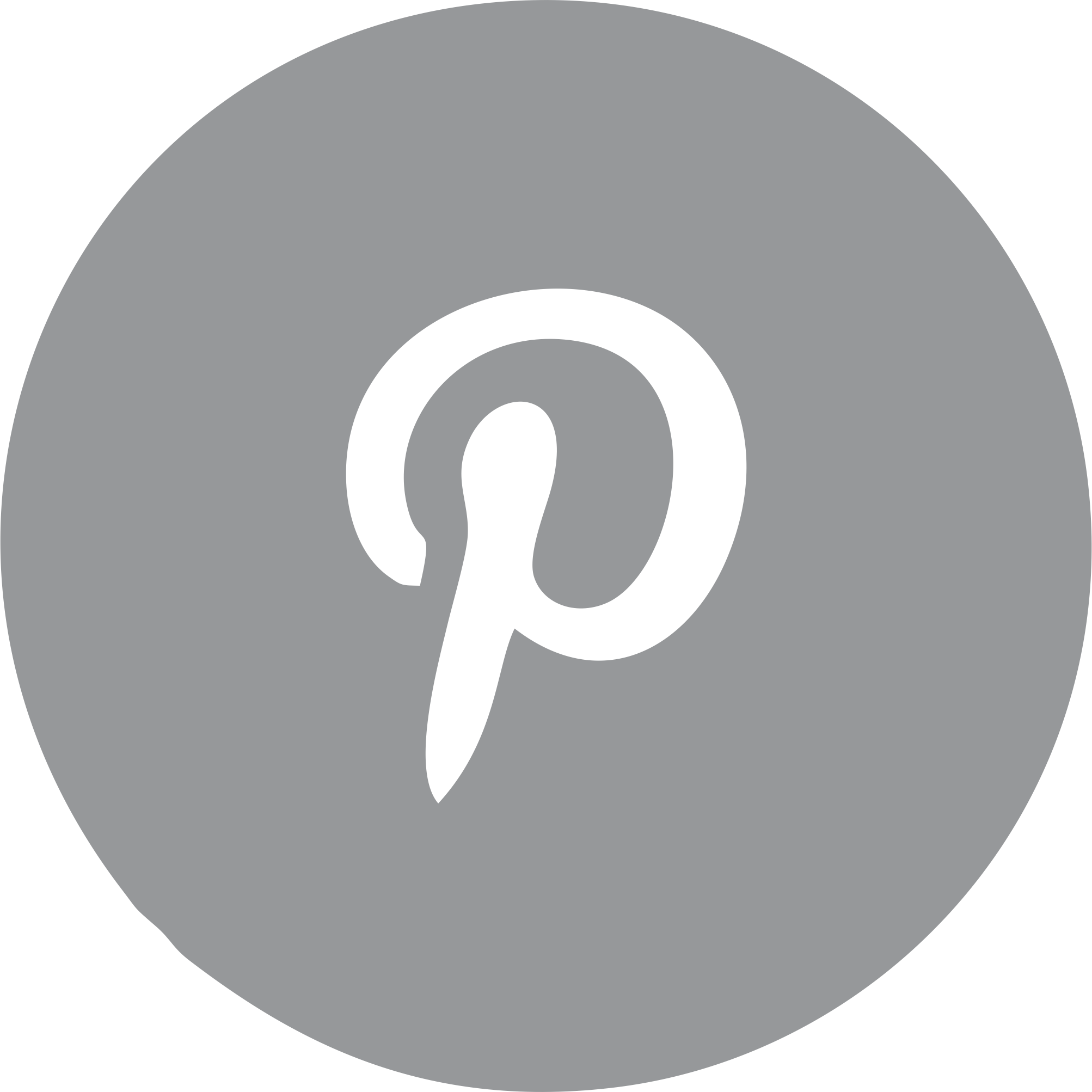 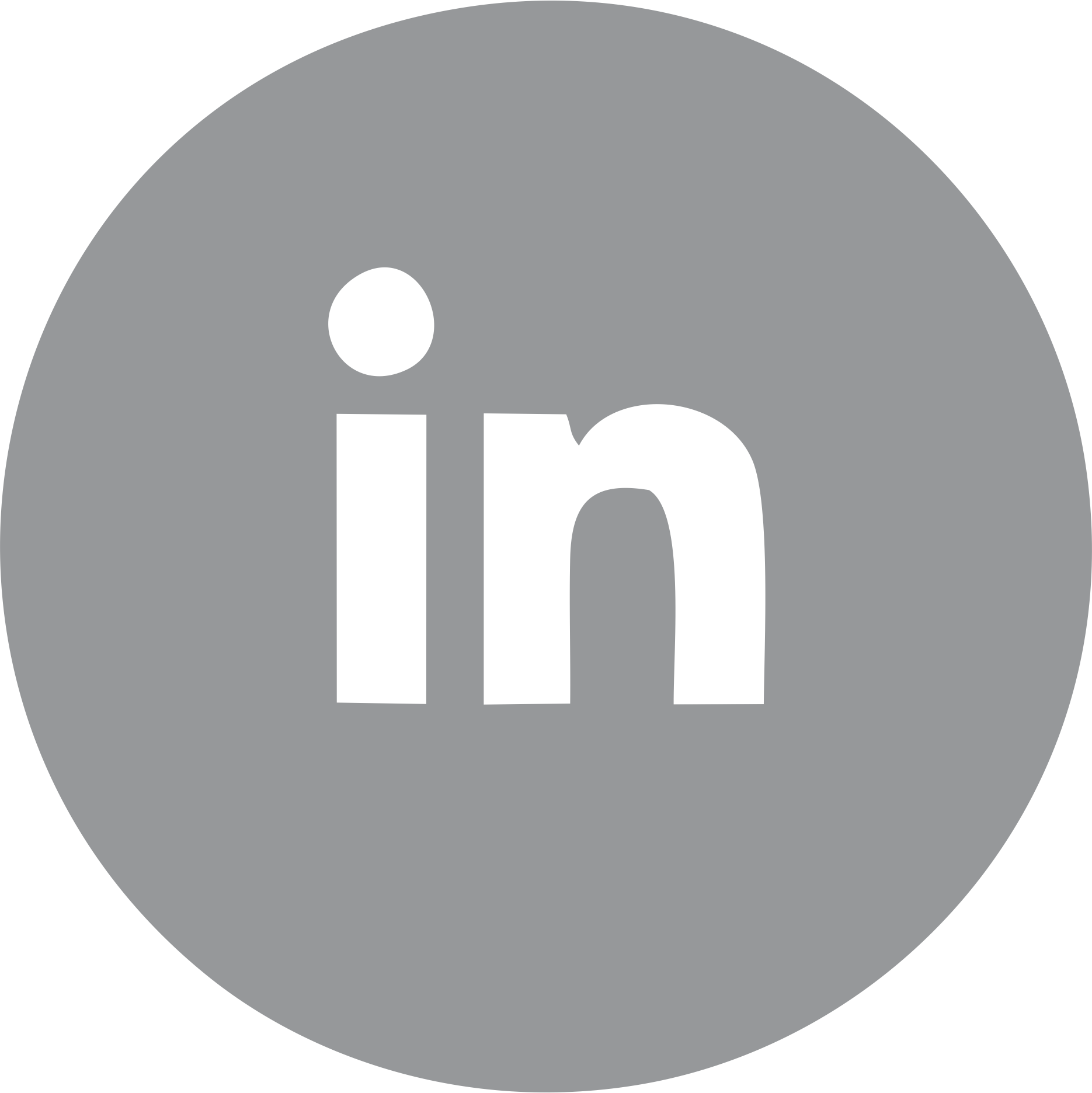 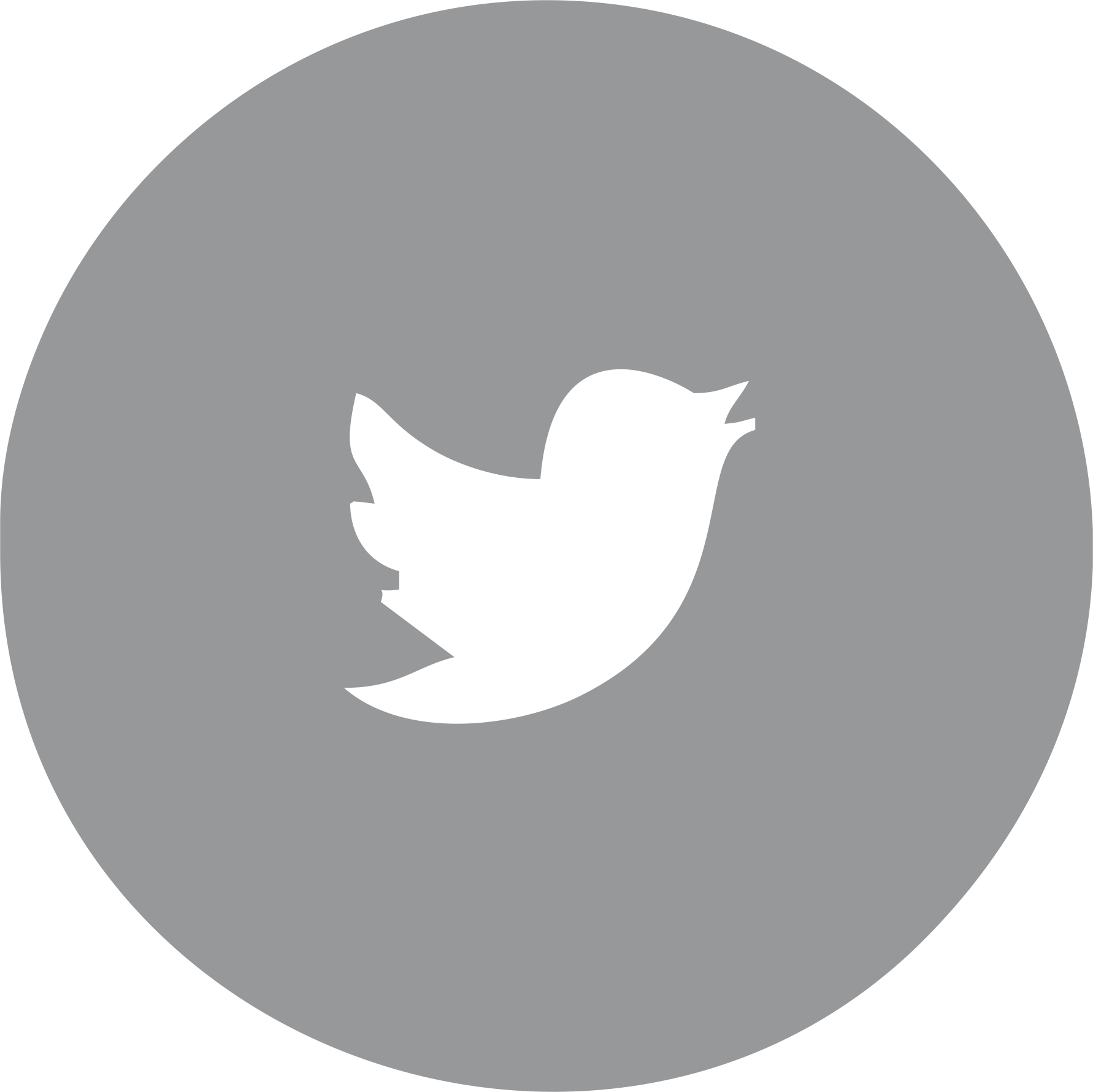 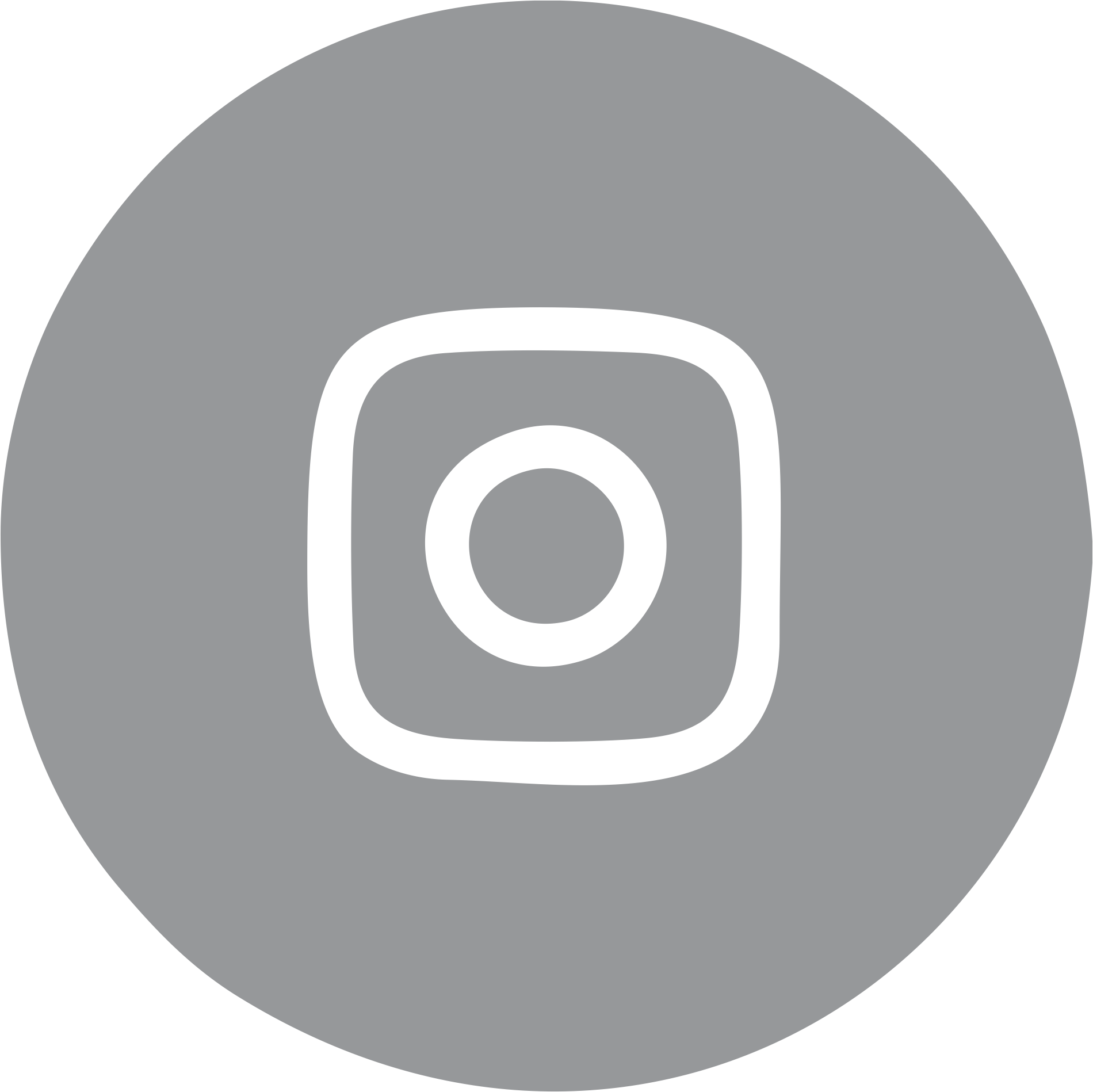